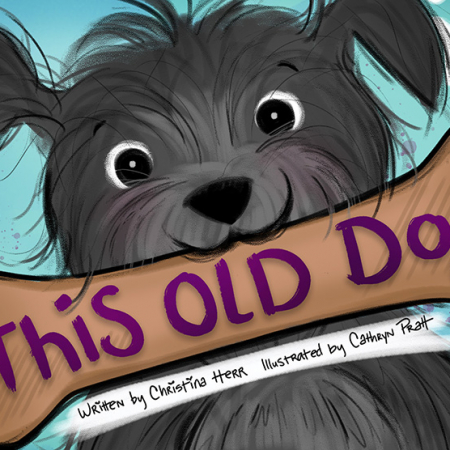 The dogs at Paradise Animal Shelter barked excitedly. Buster, a scruffy mixed breed, opened his brown eyes. He gave a gigantic yawn. He had been dreaming the same dream he had every night. In it, he saw himself in a yard surrounded by a white fence. He had a chew toy and a bone in front of him. His only problem was deciding which one to chew on first.

But he always woke up before he decided.

Buster had lived at Paradise for many years. He loved the other animals and workers like Heather, but his greatest wish was to have his own home. He knew he was older, but he still had so much love to give. Sure, his once-black fur had turned gray around his chin. He didn’t move as fast as he used to. But he still got around just fine.

Buster’s ears perked up. When the shelter had an Adoption Fair, all kinds of people came in to find a pet they could take home. The only bad part was that most people were looking for puppies. Buster always gave his best smile, but no one ever took him home.

GEMS On The GO is a new initiative by GEMS for girls.Find Out More! or Dismiss